Wendy Heller, Professor and Chair of the Department of Music and Director of the Program in Italian Studies at Princeton University, is recognized as one of the leading scholars in the field of Baroque music. Specializing in the study of baroque opera with emphasis on the music of Monteverdi, Cavalli, and Handel, Heller is the author of Emblems of Eloquence:  Opera and Women’s Voices in Seventeenth-Century Venice, which was named a finalist for the Otto Kinkeldey Prize from the American Musicological Society and was also a winner of the annual book prize from the Society for the Study of Early Modern Women.

Heller’s commitment to the study of opera from interdisciplinary perspectives has earned her numerous fellowships and prizes from such organizations as the ACLS, the Mellon Foundation, and the Gladys Krieble Delmas Foundation.  Winner of the Rome Prize, Heller has also been a been a Mellon Fellow at the Society of Fellows at Columbia University, an appointee at the Villa I Tatti Harvard University Center for Renaissance Studies (as winner of the Frederick Burkhardt Fellowship for Recently Tenured Scholars), and was also the Sylvan C. and Pamela Coleman Fellow at the Metropolitan Museum of Art.  She spent the 2014-15 academic year as an Old Dominion Fellow with the Council of the Humanities at Princeton University.

Heller’s work for students and general readers includes Music in the Baroque and its companion volume Anthology of Music in the Baroque, part of the innovative new series Western Music in Context: A Norton History  (W. W. Norton, 2013).  Known for her engaging lecture style, Heller has spoken recently for such organizations as Mostly Mozart at Lincoln Center, Boston Early Music Festival, Utrecht Early Music Festival, Portland Art Museum (Oregon), and the Drottningholm Palace Theater in Stockholm.

Having trained as a singer at New England Conservatory before receiving her PhD in musicology from Brandeis University, Heller maintains a strong interest in performance.  At Princeton she has been a driving force in the baroque operas at Princeton, and served as dramaturg for Princeton Univeristy Opera Theater’s 2014 production Monteverdi’s L’incoronazione di Poppea.  As Director of the Program in Italian Studies and a member of the Board of Directors of the American Handel Society, Heller has organized numerous conferences and projects that promote collaborations between scholars and performers, such as the 2013 American Handel Festival at Princeton. Recent publications include “‘Aus eigener Erfahrung redet’: Bach, Luther, and Mary’s Voice in the Magnificat, BWV 243″ and “Ovid’s Ironic Gaze: Voyeurism, Rape, and Male Desire in Cavalli’s La Calisto.” She is currently completely editions of Handel’s Admeto and Cavalli’s Veremonda L’ Amazzone d’Aragona, and a study of antiquity in early opera entitled Animating Ovid: Opera and the Metamorphoses of Antiquity in Early Modern Italy. 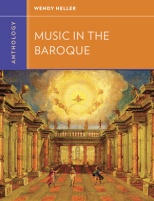 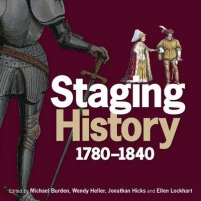 Music in the Baroque: Companion Website by Wendy Heller 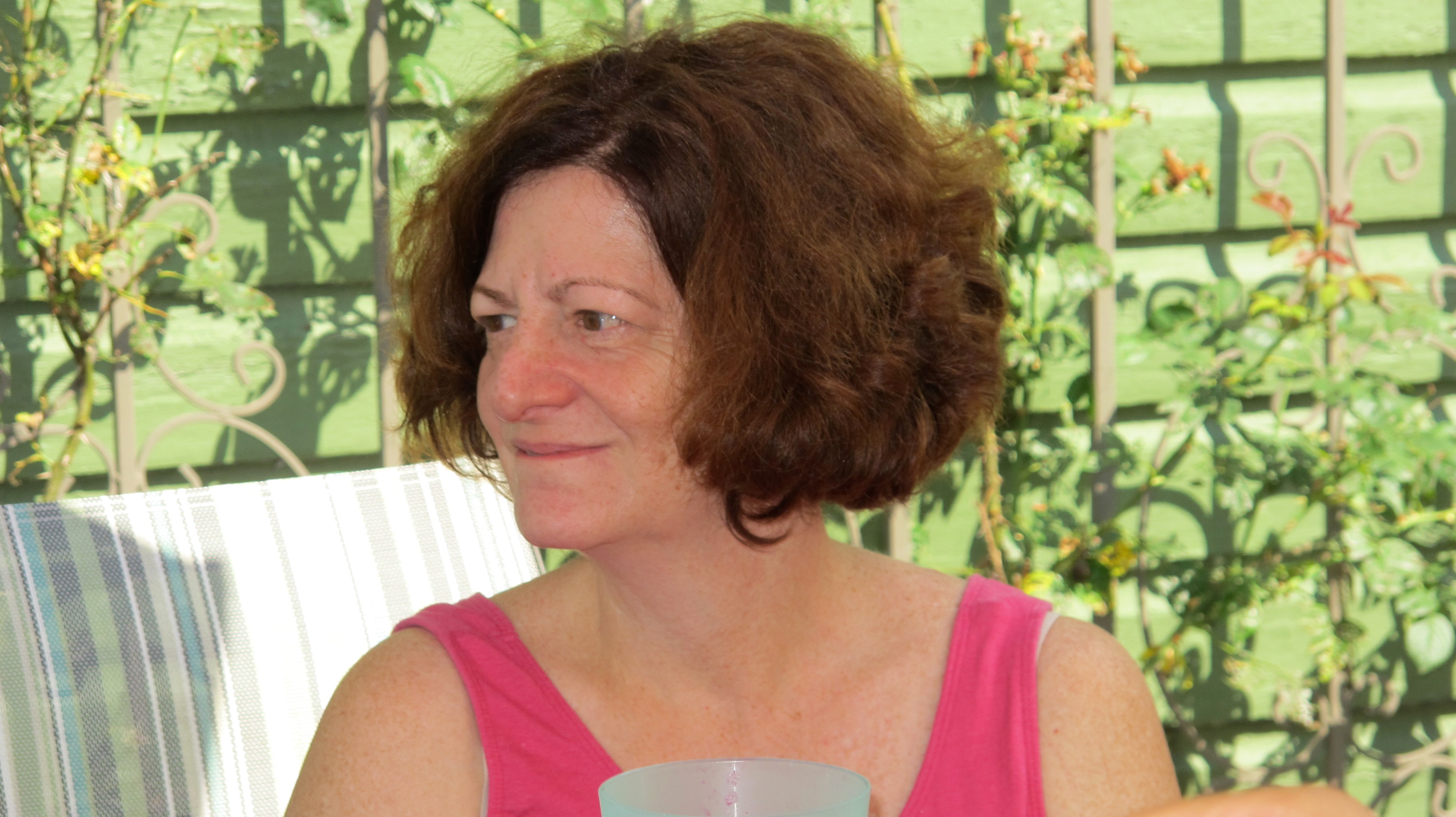 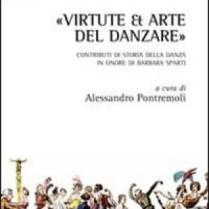 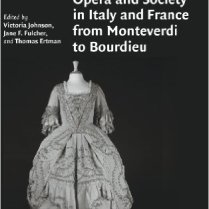 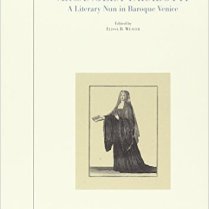 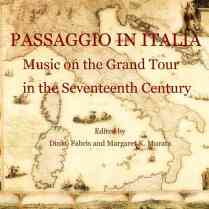